Guangzhou is an amazing city for photography! I’m a member of the photography group of the local InterNations community, and we do regular walks. The one we did on 11 October 2014 was a special one, part of the Worldwide Photowalk on the same day. We started on Shamian island, proceeded to the fish market, the stationary market, and the Qingping market, known for its traditional herbs, medicines and animal products. Here are some of the photos I took. 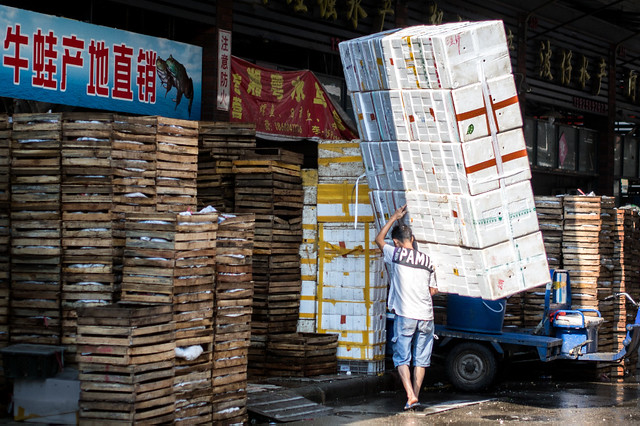 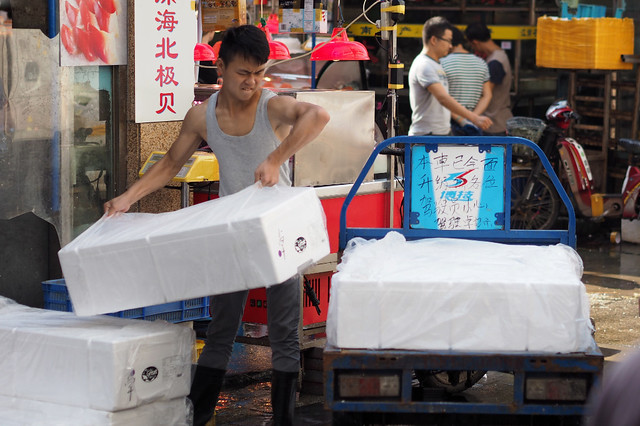 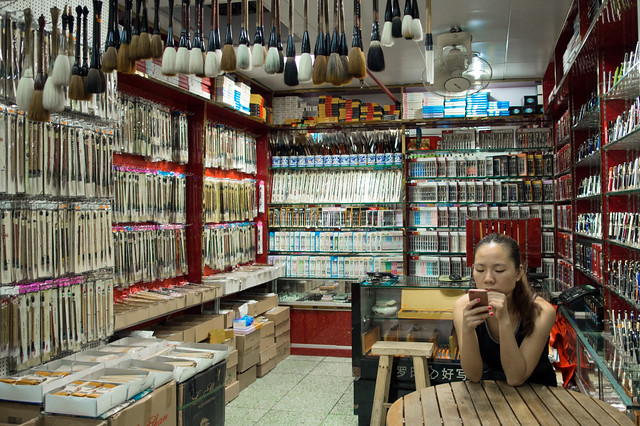 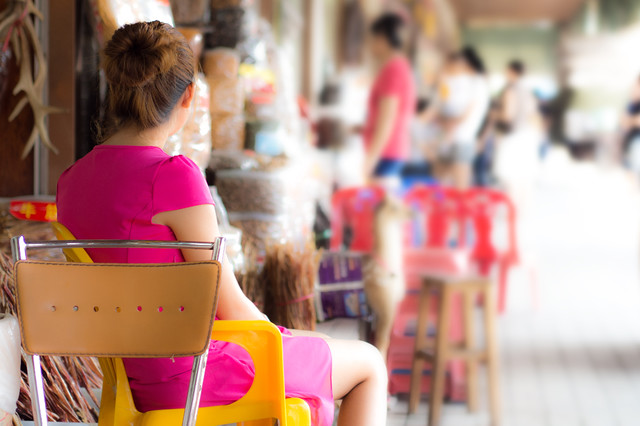 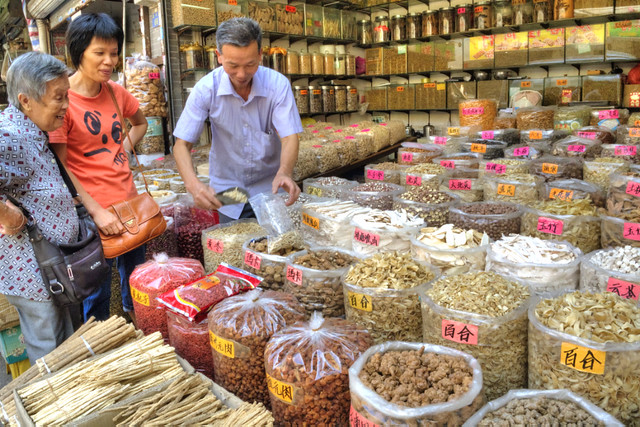 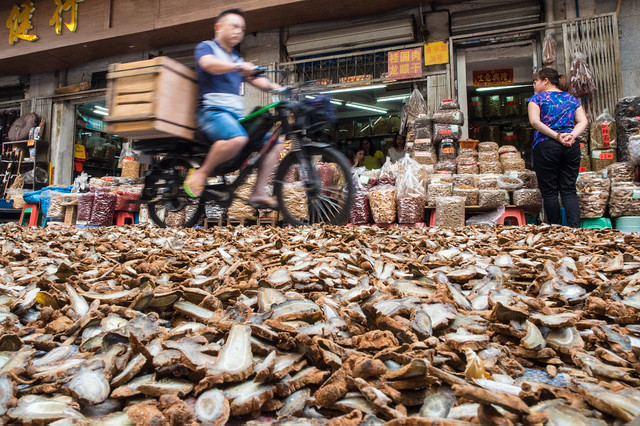 I’ve uploaded a larger set of photos on Flickr.

(I recently decided I’d had enough of carrying a round a heavy DSLR camera, which I mostly just left at home. Instead, I bought a mirrorless camera, the new Olympus E-M10, which is much smaller, lighter and takes even better photos. During the photo walk I used two prime lenses: 45mm f/1.8 and 12mm f/2.0, equivalent to full format 90mm and 24mm, respectively)